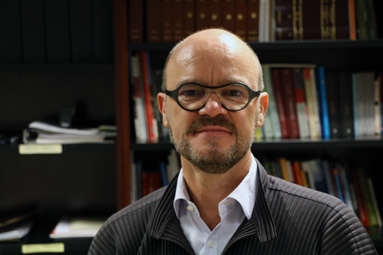 Graduated in Law from the University of Barcelona in 1989. He has pursued his professional career in the public sector, specialising in the field of justice and in autonomous community public administration.

He is a member of the Catalan Government Legal Corps and is also a legal adviser to the Mossos d’Esquadra (the Catalan Government police force). He served as a public prosecutor between 1996 and 2002. Between 2009 and 2016, he was head of the Legislation and Legal Affairs Division of the Anti-Fraud Office.

He has collaborated as an expert in several domestic, European and international projects related to good governance and institutional integrity. He has taught at university level and has written and edited a number of publications.