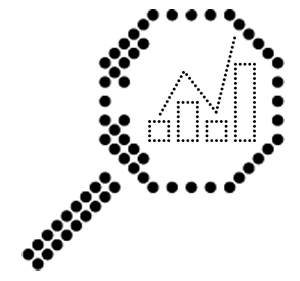 This initiative responded to a twofold goal: first, to provide personal and material resources and knowledge and skills that allow Anti-Fraud to develop its own strategy in the field of data in the service of the optimal development of its mission and its functions; and secondly, to contribute to the implantation and development of a culture and data governance in Catalonia.

To carry out the strategy, with an initial time horizon of 3 years, a dedicated work team was created: the Data Analysis Team.

This space is now being launched where the results of this team will be published.

This initiative is part of the development and consolidation of new global, technological, legal and social paradigms. On the one hand, in recent years there has been an exponential development of tools for data collection, processing and analysis, in parallel with the phenomenon of the dating of almost all areas of reality: mass and systematic obtaining of data on multiple aspects of human activity and especially public activity. On the other hand, a series of regulatory developments that have generated a particularly favorable context:

In this context, it becomes essential for external control bodies such as the Anti-Fraud Office of Catalonia to make the most of the possibilities of interpreting, exploiting and even visualizing the large amount of public data in order to generate knowledge and information about the reality and, based on this knowledge, to be able to make predictions and anticipate developments in important areas of action of Anti-Fraud such as: public procurement; subsidies; civil service; urbanism.